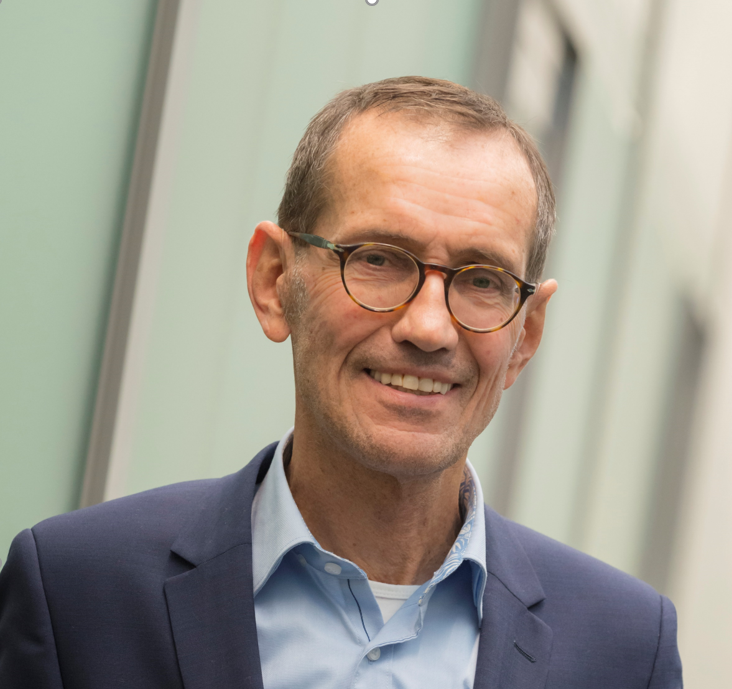 With Jo Willaert, BELRIM loses above all a dear and loyal friend and a much-appreciated colleague.

We also lose a key figure of the risk and insurance community as Jo was very active in several associations. His involvement did not stop at the borders: he played on a local, national and international field.

In 2011 Jo joined the BELRIM Board as representative of AGFA GEVAERT. We celebrated him at a farewell party a couple of weeks ago, only to welcome him back in the Scientific Committee where he agreed to put his shoulders under the work groups of SMEs and RIMAP, two initiatives he was particularly fond of.
In 2012 Jo joined the FERMA Board and continued as their President from 2015 till 2019.
During that time, in 2016, Jo became Board Member of IFRIMA. From 2017 until 2019 he was President of the association, and in 2019 he accepted the post of Chairman for another two years.

Well past retirement age, he had a drive and enthusiasm that made him conquer the hearts of young and old. His sense of compromise, his wise advice, his kind-heartedness won him many friends.

Although Jo had severe health setbacks over the past years, nothing could stop him from taking up the responsibilities he had signed up for. Here, too, he was an example for many of us.

However, his last battle was an uneven game, as Covid-19 took his last breath.

Jo will be dearly missed by all of us. May he live on in the wonderful memories we share and in those who follow in his footsteps

Our thoughts are with his wife and children.