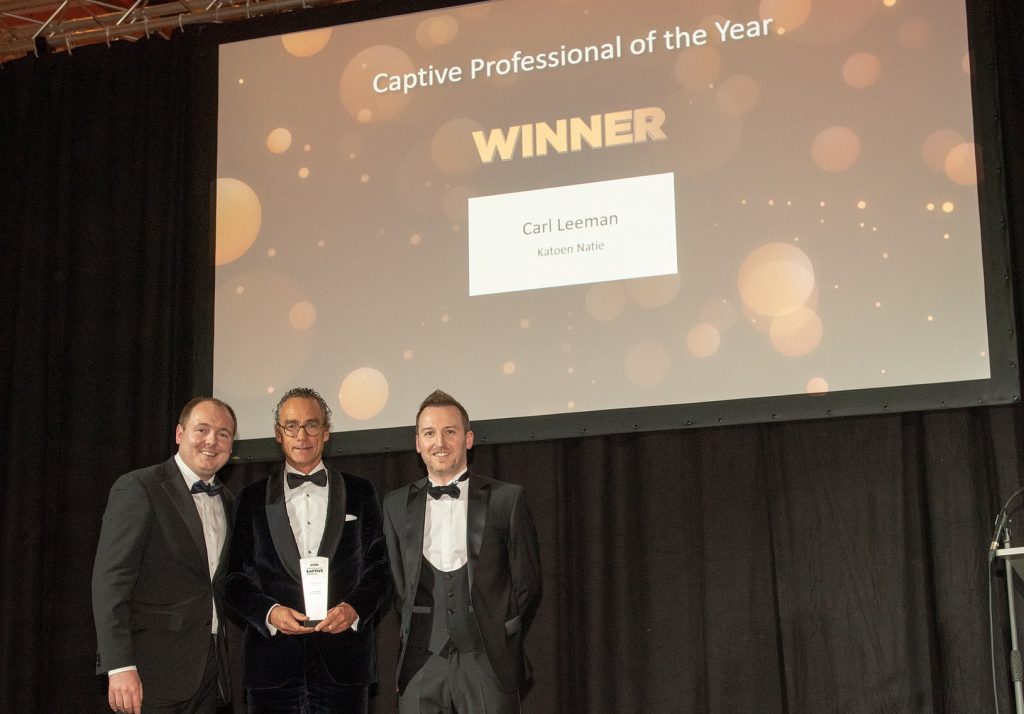 BELRIM is proud to announce that Carl Leeman, Vice-President of BELRIM and Chief Risk Officer at Katoen Natie, was awarded the Captive Professional of the Year 2018.

Our sincere congratulations to Carl, former FERMA Board member and leader of the captive project group creating the FERMA Guidelines for BEPS on captive (re)insurance arrangements.

Read more about the award here

Carl Leeman, chief risk officer of Katoen Natie and key to FERMA’s Base Erosion and Profit Shifting (Beps) intiatives over the past 18 months, took home the Captive Professional of the Year prize while Gerjan Delhaas, corporate insurance manager at Unilever, was recognised as the Rising Star.

“Our document demonstrates that the main financial ratios of the captive insurance industry are in line with the traditional insurance market. The paper, enriched and approved by our 22 national associations, represents a strong consensus within the European risk management community on how captives are supporting the operations of their parent organisations.”

“One of the greatest contributions of risk manager – arguably the single greatest – is just carrying a torch around and providing transparency.” Enterprise Risk Management, (Chapter 5 “Becoming the Lamp Bearer” by Anette Mikes)